Blake & Associates Premier Real Estate had been a trusted real estate agent in Kansas City for close to 20 years with an excellent reputation and active referral base, but the firm had no website or online presence. That absence made the firm essentially invisible in the marketplace in this day and age. 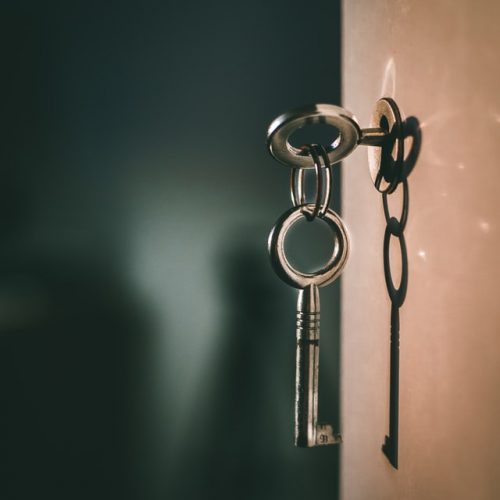 According to the National Association of REALTORS, a homebuying survey conducted in 2020 showed that 97 percent of homebuyers used the internet in their home search. Blake Nelson, the firm’s owner, knew that he could no longer rely on referrals and word-of-mouth to maintain his business or, more importantly, grow at the rate he wanted.

“I have known for years that the entire market was moving online and have worked on several one-time initiatives and projects to push us in that direction,” Nelson said. “However, at the end of the day, our team had to focus on the work of buying and selling homes, leaving us with few resources to build our online presence. I needed to find a trusted partner to help us really use the internet to drive new and returning business.”

After Nelson had met with several marketing vendors, he heard about Fusion Inbound Marketing toward the end of his search. “When I met Yosef in person, there was an instant connection,” he said. “I had so many questions that had felt unaskable finally answered, and I was comfortable moving forward with a new format of marketing that had originally seemed intimidating to me.” 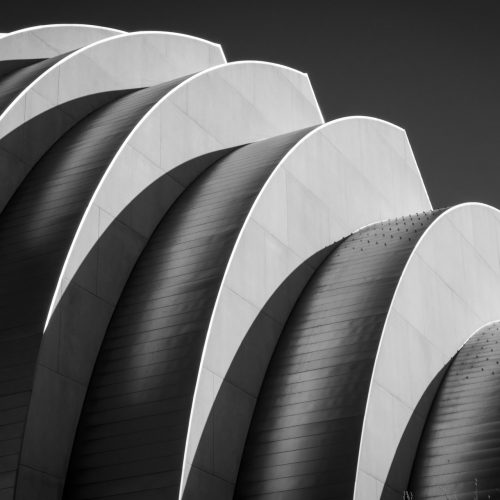 Fusion Inbound’s first priority was to free up Blake’s time and make him more comfortable with the new media, followed by a campaign that would drive a steady flow of leads through a new online presence.

“We did a lot of education and coaching to make sure Blake understood the hows and whys of social media”, said Yosef Silver, founder of Fusion. “He went from being somewhat uncomfortable about putting his face on the Internet to actively participating in a video series, long-form blog posts, and social media AMA sessions.”

“We pride ourselves in creating long-form and impactful articles that deliver value to both our client and the reader,” Silver said. With this in mind, content became a cornerstone of Blake Nelson’s campaign. Fusion created valuable articles and distributed them across multiple channels, including social media, email, SMS text, and the web.

“We also developed neighborhood-specific niche landing pages to drive highly targeted awareness,” Silver added. “We positioned Blake as a Kansas City Ambassador to highlight the firm’s expertise about the area as a whole, not just in the housing market.”

As a result, the firm now has an intimate and trusted relationship with local media and large corporations, which has led to significant growth in market share. At the same time, Blake & Associates continues to serve the community at every price point, not just the luxury market. 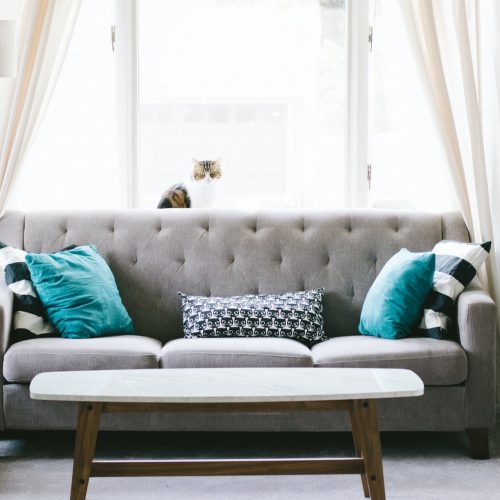 As a result of the work Fusion and Blake & Associates have done together, the firm has experienced tremendous success, commission growth, and expansion.

From a pure marketing standpoint, Blake & Associates’ online activity has resulted in a 173 percent increase in website traffic and a 305 percent boost in email subscriptions. Typical email campaigns boast an average open rate of 32 percent.

By ensuring that buyers and sellers are aware of Blake & Associates at the right time and place, Fusion’s marketing campaign has contributed to significant revenue and commission growth. The firm’s average home value has increased by 29 percent, resulting in a 42 percent boost in commissions, and properties spend an average of only two days on the market.

“Yosef has an amazing skill set, far greater than I ever realized!” Nelson said. “He is humble about his talents and yet has a phenomenal ability to push for the greater good, even if it steps outside the comfort zone. He’s respectful of opinions yet confident in his talents and always willing to push us to the next level.”

Blake & Associates has been named a Kansas City Business Journal Top Real Estate Agent for two consecutive years. The firm has also been invited to be part of the KW Luxury group, which honors the nation’s top 1 percent of agents, and has since added three members to its team to facilitate the firm’s growth.

WANT TO EXPERIENCE THE SAME GROWTH?

Download our cases studies and discover insights that will help you boost your business. 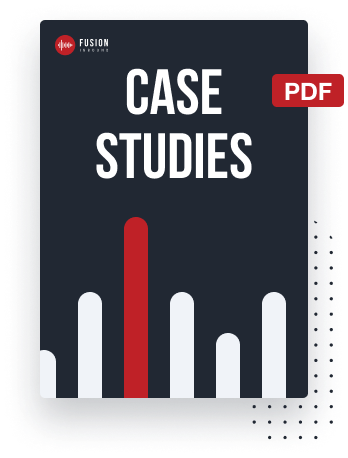